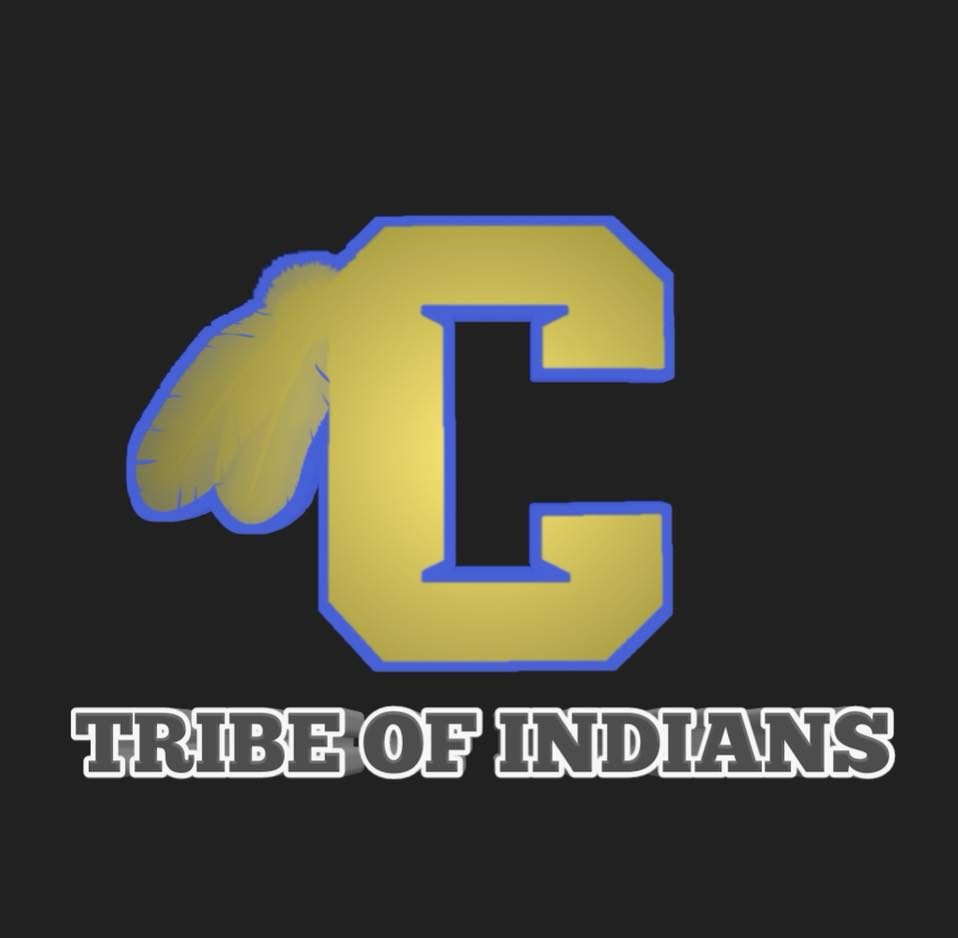 I would like to take the time to say thank you to our Lions Club in Cherokee, AL. First, we have two of our students, one is an alumnus and the other student is a Senior in the Band this year.

Each chapter of the Lions Club around the state of Alabama were asked to send people in the band or sponsor someone. The Lions Club of Cherokee choose, Cherokee’s own, Chloe Franks, alumnus, and Noah Montgomery, Senior. Also joining them was Colbert County and son of the Superintendent of Colbert County, MJ Satchel. They left and headed to Birmingham on Wednesday where they had a rehearsal with all of the other members that were chosen from the other Lions Club Chapters. They  had rehearsals and departed for the parade in Chicago, IL. These students were led by Birmingham Southern Director of Band Ginger Zingara, in which the students learned a lot about themselves and about music. Mrs. Zingara was also joined by different teachers and professors from around the Birmingham Metro area. 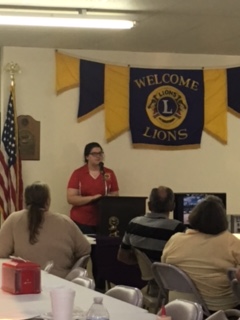 The students had a chance tonight to discuss their gratitude to the Lions Club and talk about their favorite part of the trip. We also had some parents from our area go on the trip as well. Both of Chloe’s parents Janice and Kenneth Franks as well as the parents of MJ Satchel.

During this meeting, our Lions Club voted to donate money toward the Uniform Fund to get the money toward the new uniforms of Cherokee High School Tribe of Indians. The Lions Club is also going to donate water and Gatorade for the students for band camp, which is happening next week. The Lions Club is doing great things in the community and I cannot wait to see what other great deeds that we can both do for each other.

One thought on “Thank You Lions Club”

There was an error retrieving images from Instagram. An attempt will be remade in a few minutes.